Reading:
Considerations Regarding Proof of Work vs. Proof of Stake
Share this:

Considerations Regarding Proof of Work vs. Proof of Stake 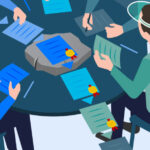 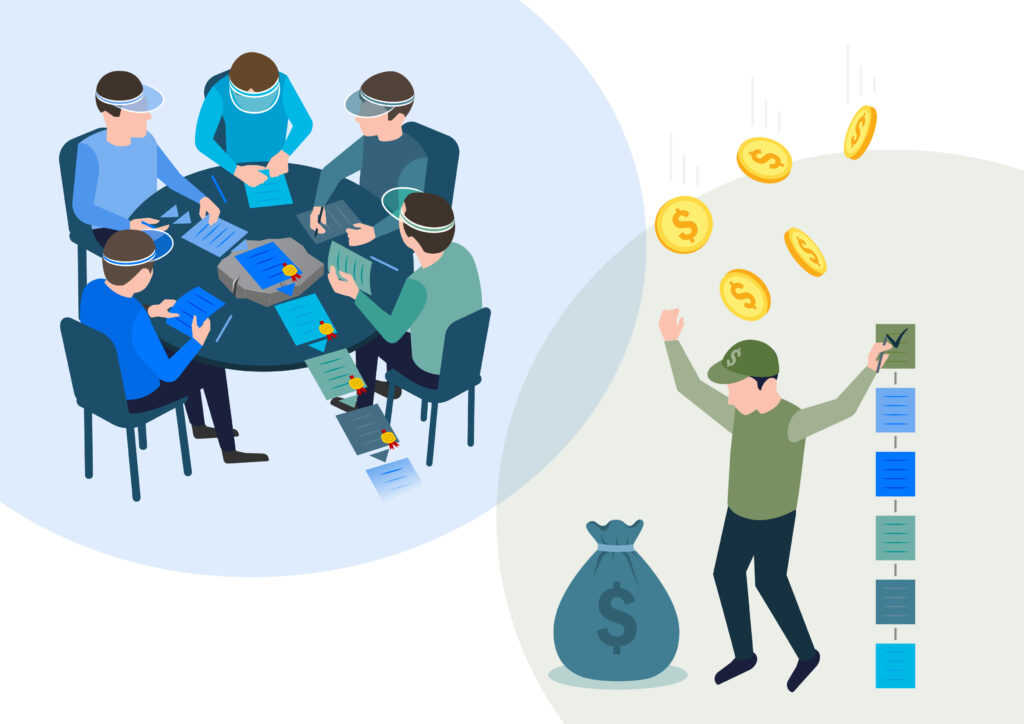 CENTI elaborates on why it has chosen Proof of Work protocol Bitcoinsv rather than a Proof of Stake protocols (like Solana). CENTI argues that PoW scales better, has future proof compliance compatibility and over 10 year track record of security through applied game theory.

I. Introduction to Proof of Work

More and more, Bitcoin is pushing its way into the mainstream with sensational headlines about its disruptive potential. But how are Bitcoins even distributed?

Bitcoins are generated through a process called mining. And no – there is no such thing as physical bitcoin ores that are mined. Instead, bitcoin mining is the process of building a block in the blockchain by solving a highly complex mathematical puzzle. It is similar to notarizing a page in a public ledger. This mining process is executed by entities who use highly advanced, dedicated computers that place transactions in blocks and solve these puzzles to seal these blocks. Once such a block is validated by the peers in the network, it is added to the chain of previous blocks, hence the name “blockchain”. The miner that has successfully added this valid block is rewarded with the newly distributed bitcoins and earns the fees of all the transactions included in this block.

When Bitcoin was created, a very specific set of rules was implemented to allow for sustained mining. One of the key rules is: The more mining power the network has, the higher the difficulty of the mathematical puzzle to construct a valid block. This means that the more aggregate mining power the community of miners puts to work the harder in absolute terms it will be for them to solve the puzzles. This mechanism ensures that miners must continuously invest in ever better technology and incentivizes commitment, economic and honest behavior.

This has resulted in a veritable arms race between miners. They perpetually aim to outdo one another with more powerful and especially more efficient computers in order to get the biggest share of the bitcoins to be had. Bitcoin mining has become more competitive than ever.

II. Introduction to Proof of Stake

The Proof of Stake Model revolves around a simple idea: you do not need miners in the network to solve a puzzle, which results in massive energy savings.

It uses an election process in which validators are randomly chosen to validate the next block. These validators replace the miners and can increase their chances of being chosen by depositing more coins in the network as stake in the respective cryptocurrency, hence the name Proof of Stake.

Because of this process of increased chances to receive more coins, just by owning more coins, such systems are prone to positive feedback loops, where more begets more. And how are the coins distributed in the first place? It could be argued that Proof of Stake fosters an oligarchy. Proof of Work on the other side rewards those who work hard and innovate and thus functions in a much more protestant fashion. There are two different moral principles at work:

In Proof of Stake, prosperity is almost guaranteed to anyone who already has a lot of that asset. There is nothing much such a person or entity must do except for staking these coins. The more someone has, the more earnings are made. In Proof of Work, only entities which provide actual work output, strive for efficiency and compete to secure the network will earn rewards. This makes Proof of Work more meritocratic.

Furthermore, since Proof of Stake cryptocurrencies function like a voting system similar to shares, it has also come under more scrutiny regarding being classified as a security in some jurisdictions. The risk of being classified as a security is especially increased if, in addition to staking, votes on protocol changes function in such a way that the voting rights are proportional to the amount staked. Hence the mechanics of the network, are held, with holders of the largest “stake” having the largest say. Dividends and proportional voting rights are one of the key characteristics of shares. It thus does not take a lot of imagination to think that a regulatory body or lawmaker might try to apply the security classification to Proof of Stake Cryptocurrencies.

A cryptocurrency which bears the risk of being classified as a security is most definitely far from ideal for a world of payments due to regulatory reasons. The main issue is that every professional player dealing in exchange of securities becomes a security dealer. This is an activity under much higher regulatory scrutiny than foreign exchange trading which is done if e.g. Bitcoin are exchanged for Swiss Francs or US dollars.

We would even go as far as arguing that this non-technical argument against Proof of Stake is substantial when building up a business. Blockchain businesses must have certainty that the classification remains the same. This reflects supposedly the biggest threat for Ethereum based companies as the Ethereum token is currently classified as a currency. This could change once the network changes to a Prof of Stake model with Ethereum 2.0 and could thus be classified as a security. Entrepreneurs building on such a protocol risk that their business could be killed by the underlying token being classified as a security.

With Proof of Stake validators can build on every version of the split which takes place because it costs them nothing to validate transactions on multiple versions of the chain. Under this scenario, the network will be more vulnerable to double spend attacks, which are events in which the same coins are successfully used in separate transactions. This issue is generally referred to as the “nothing at stake” problem which does not exist with cryptocurrencies based on a Proof or Work protocol.

To circumvent this problem, a whole array of add-on technology like delegates models were developed in which vetted entities are used as middlemen for staking. It is highly debated among blockchain researchers if these models can truly mitigate the nothing at stake problem or if it just passes on the same issue to another level altogether.

IV. Conclusion Why CENTI Chooses Proof of Work on BSV

When choosing a protocol to build your business upon, it is vital to carefully consider what elements are the most important. For CENTI scalability as the most crucial element. And yes, this may also be achieved with PoS protocols like Solana. But besides scalability, it was crucial for us, to build our services on a protocol that has a granted legal classification as currency since otherwise CENTI’s Business Cases might be at risk when the underlaying token is classified as security. For us, therefor Proof of Work at its certain classification as currency is by far the best option. Game theory wise, we also think that Proof of Work is better positioned than the complicated mechanisms that Proof of Stake protocols have installed in order to circumvent attacks on the network.

Given these considerations it was clear to us, that we wanted to build on a Proof of Work protocol that scales. Given the current landscape, only Bitcoin Cash and Bitcoinsv can do so. We decided to go with the latter, since it offers unlimited scaling as well as higher chain activity, while Bitcoin Cash does not.

In June 2021 a demonstration of the newest Bitcoinsv node software showed full linear scalability to 50’000 transactions per second and beyond. Bitcoinsv compares best against other blockchains in energy consumption and will continue to lead as it scales more.

With its goal of providing shoppers with A Better Way to Pay, CENTI believes in systems that champion transparency, efficiency, and security. This is why CENTI chooses the Proof of Work protocol combined by the limitless scalability of Bitcoinsv.

Compliance is Key: Centi Joins a Self Regulatory Organisation

For any financial services company, compliance is of uttermost importance. While many concepts can be…