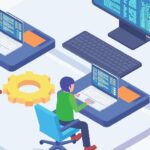 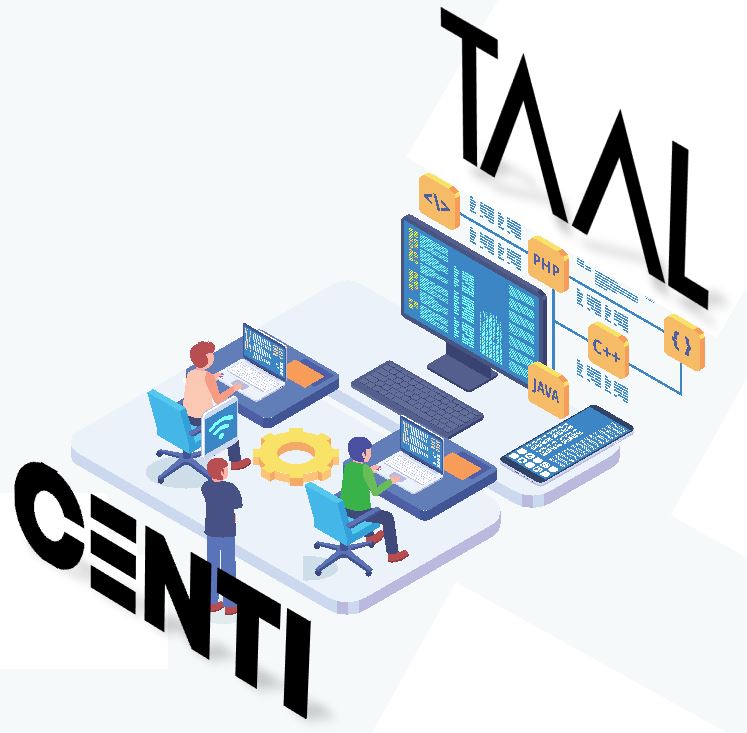 Several years back, the blockchain industry seemed like a highly niche field. Not too many people were quick to see the bright prospects behind this technology and often nitpicked on its long-term stability as well as the assets being backed by nothing. Banks and many other institutions waved off the idea of a digital currency eventually competing with or even superseding paper currency and mostly saw elevated risks with cryptocurrencies.

Fast forward to just a decade and the blockchain industry is as vibrant as ever. More and more people are now willing to do business with the blockchain and the industry has indeed grown in leaps and bounds. Many business enterprises around the world have embraced blockchain technology and banks understand today that the transparency which is inherent to any public blockchain brings many advantages in the compliance sector.

According to Forbes Magazine, an estimated 10% of financial institutions in the developed world will use blockchain technology for KYC compliance and to lend transparency to its records by 2025. This also ensures that the records may easily be audited.

Despite the constant innovations being made left and right as well as the stiff competition between different technology stacks miners and developers, it is safe to say that the future of blockchain will STILL look very different from what it is today.

Gartner Research and KPMG Global forecast that production use cases will be growing steadily in the next several years and that blockchain technology is set to do for business ecosystems and networks of enterprises what enterprise resource planning did for the single company.

Indeed, blockchain technology prospects are surely heading north. This industry is just unstoppable which is also underlined by the recent IPO of Coinbase, a digital asset exchange from the US ($COIN).

Given the amazing prospects of blockchain technology, one company intends to be the leader in capitalizing on the emerging opportunities in this buoyant industry. Their goal is to create long term innovations that will showcase the myriad ways on which blockchain technology can play a role in today’s business and financial landscape.

TAAL Distributed Information Technologies is far out front to be the dominant leader in blockchain data processing infrastructure. Led by its president Chris Naprawa, TAAL’s uniqueness in the capital markets lies in its hybrid approach in the fields of blockchain services, network infrastructure, and software.

As far as blockchain technology is concerned, TAAL finds Bitcoinsv (BSV) to be the most transformative and most useful. BSV has the highest potential to drive innovation because of its highly stable protocol, thus making it very suitable to be utilized in a fast-growing industry. BSV has high stability and massive scalability while keeping costs low. Furthermore, BSV is 100% compliance compatible. These characteristics of BSV make it extremely useful for developing apps that will grow and flourish.

The ownership of a digital asset is not going to be legally binding if it does not go with a digitally signed deed of ownership. The criticality of this important feature cannot be overstated. How can you claim ownership of something if you do not even have the legal right to it?

Essentially, having the legal ownership of a digital asset gives the owner the right to benefit or obtain value from that digital asset.

TAAL’s STAS tokens stands for Substantiated Tokens from Actualized Satoshis, which is also a tribute to Bitcoin’s forefather – Satoshi Nakamoto. It is a method by which a user can convert generic unsubstantiated Bitcoin, or sats, and turn them into a “minted” token with a legal issuance contract. It is a smart contract which uses Bitcoin native script.

Simply put, if Bitcoin is paper, STAS is origami. TAAL puts it very nicely in this article – Bitcoin tokens are like totipotent cells and STAS are differentiated cells.

This ushers in the transaction fee revenue economy and sets the ecosystem free from block subsidy dependency.

This innovation from TAAL also forms the cornerstone behind CENTI’s new and groundbreaking features for the payment industry.

CENTI, established in March 2020 by a team of Swiss and European experts and professionals who combined their fields of expertise, is envisioning to further improve payment channel systems and to empower users with more flexibility, value for money, and greater efficiency.

CENTI offers seamless integration with online, POS, and cashier payment systems. It will also launch its micropayments system, which enables users to purchase specific content on demand instead of signing up for premium subscriptions in various publications to access paid content.

CENTI is in full confidence that utilizing the Bitcoinsv blockchain will allow its users and partner merchants to take full advantage of their innovative payments system. Merchants will not be charged with exorbitant periodic charges and out of this world transaction fees. Designed to seamlessly accept Bitcoinsv, CENTI promises to be a definitive and integrated payments solution such that paying with Bitcoinsv is inherently the same experience as paying in cash 2.0. Furthermore, it encourages more businesses and potential partners to explore another source of revenue – one that is derived from Bitcoinsv transactions, thus giving these companies more flexibility in terms of earning revenue and growth. CENTI’s micropayments feature is being made possible by Bitcoinsv.

In what is inherently a great and timely meeting of the minds and an exciting synergy of vision and craftsmanship, the team behind CENTI is proud to be in a licensing agreement and partnership with TAAL.

TAAL’s primary roadmap is to deliver value-added services which includes the provision of more comprehensive information processing features that are built on BSV. These features complement well with the services that CENTI offers in the areas of payment processing and its other related services such as micropayments and events.

As transaction fees are getting more and more significant compared to block rewards, CENTI and TAAL are one in the belief that businesses who are able to maximize the use of this technology by adapting enterprise solutions that emphasize on monetizing high volume transactions on the blockchain are in the best position to succeed. Financial transactions that happen on a public, egalitarian, and scalable blockchain are now front and center in businesses that build applications and contribute data.

Indeed, CENTI and TAAL are united in the vision of making all the recent advances and innovations gained in blockchain technology and BSV useful to every individual. After all, the real measure of the value of the industry in the long run is on how useful it is for the everyday man.